French Riviera Architecture: Heritage Sites: The Côte d’Azur is renowned for its glamour and luxurious Buildings that date from significant historical periods. So, what are the most noticeable buildings on The French Riviera? 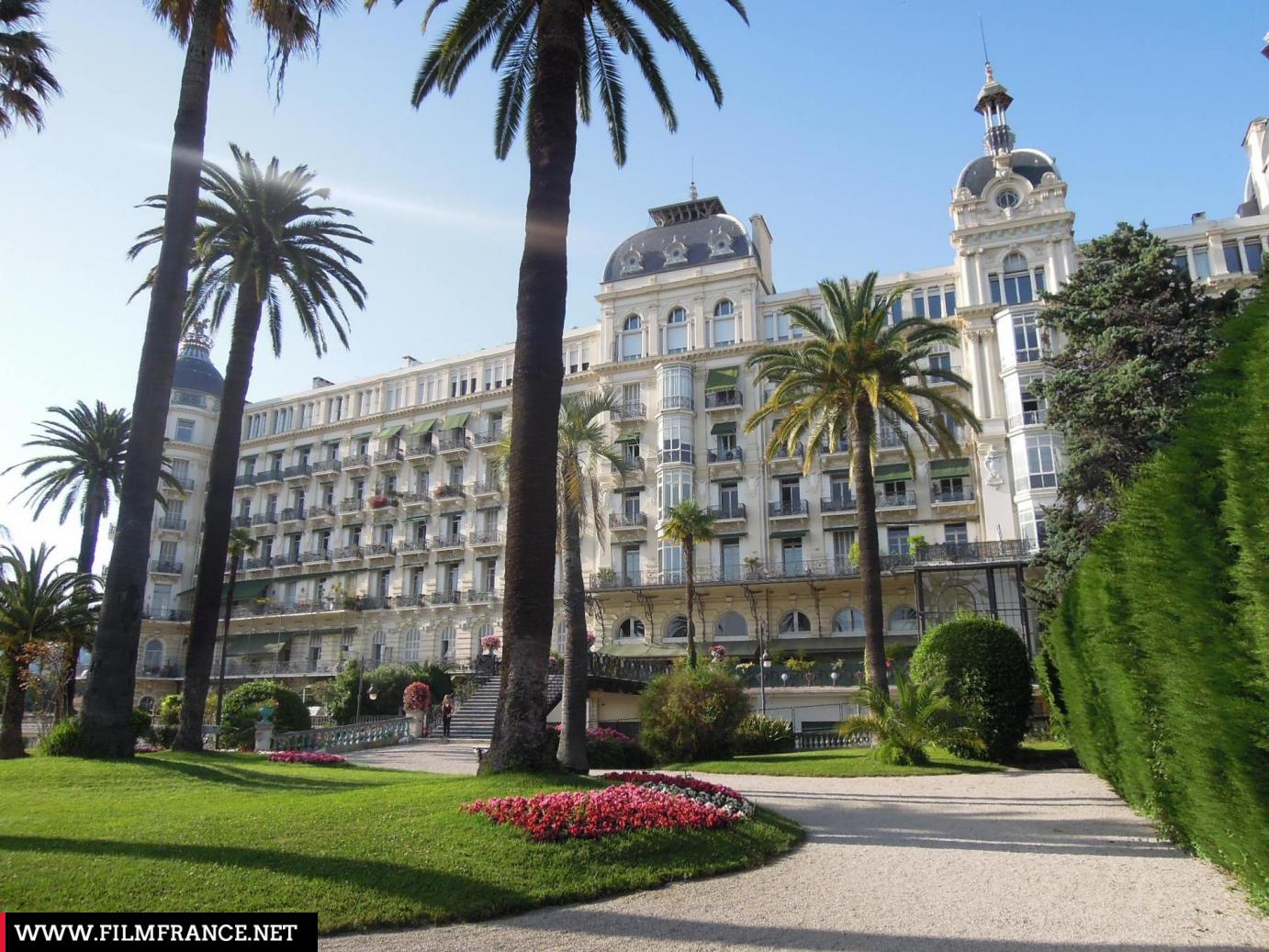 The Regina Palace was constructed between 1895 and 1897 for Queen Victoria and served as a residence for the royal personalities and the aristocracy who visited Nice at the end of 19th century. Nowadays Regina Palace is an apartment building which has lost nothing of its architectural splendour. The building possesses the  decorative elements characteristic of the Belle Epoque period : lush bas-reliefs, glass marquees and picturesque attics. The garden in front of Regina Palace displays a marble Statute of Queen Victoria which was listed as a Historical Monument. 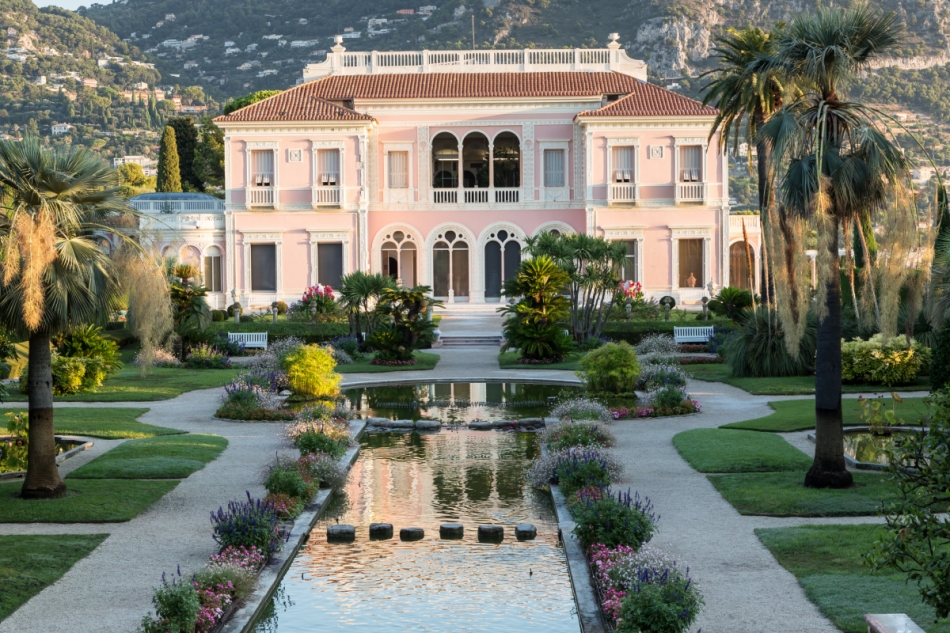 Villa Ephrussi de Rothschild, also called Villa Île-de-France, is located at Saint-Jean-Cap-Ferrat. The Villa was built by  Baroness Béatrice de Rothschild between 1905 and 1912 and designed by the French architect Aaron Messiah. The Baroness Ephrussi de Rothschild transformed her villa into a true haven for art collectors with porcelain, furniture and paintings by the Great Masters.The Villa was  embellished in the Rothschild style : the best elements from each period. The gardens are classified by the French Ministry of Culture as one of the Notable Gardens of France. 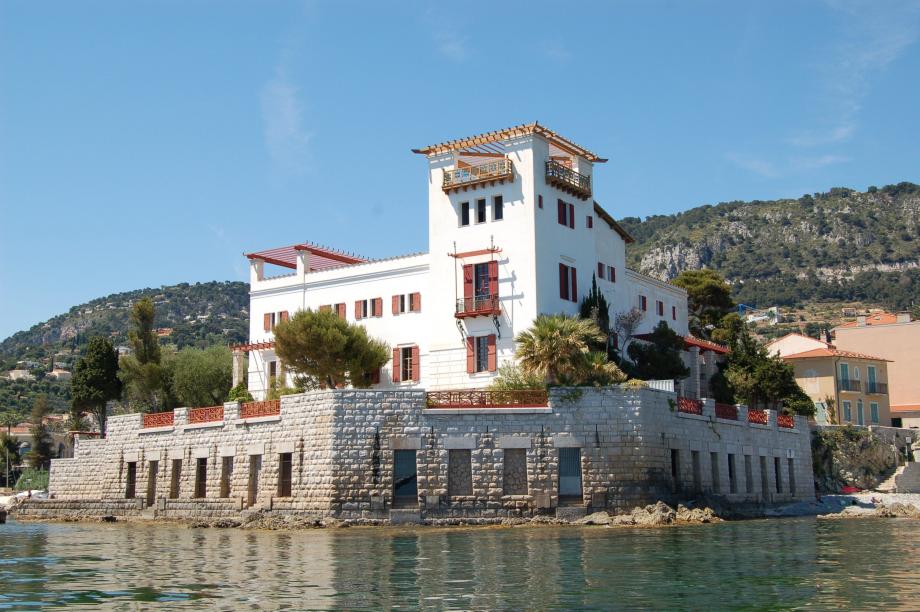 Designed by Théodore Reinach and Emmanuel Pontremoli, Villa Kerylos in Beaulieu sur Mer, merges ancient greek luxury with the modern comfort of the Belle Epoque Villas. Precious materials were used for its construction :  ancient stucco, Carrara marble and exotic wood for the furniture. The decoration is splendid :  mosaics and frescoes inspired by famous historical scenes, illustrating the great legends of gods and classic heroes. The villa is conceived around a peristyle  with a large inner courtyard surrounded by 12 Carrara marble columns. In 1967 it was classified as a Historical Monument. 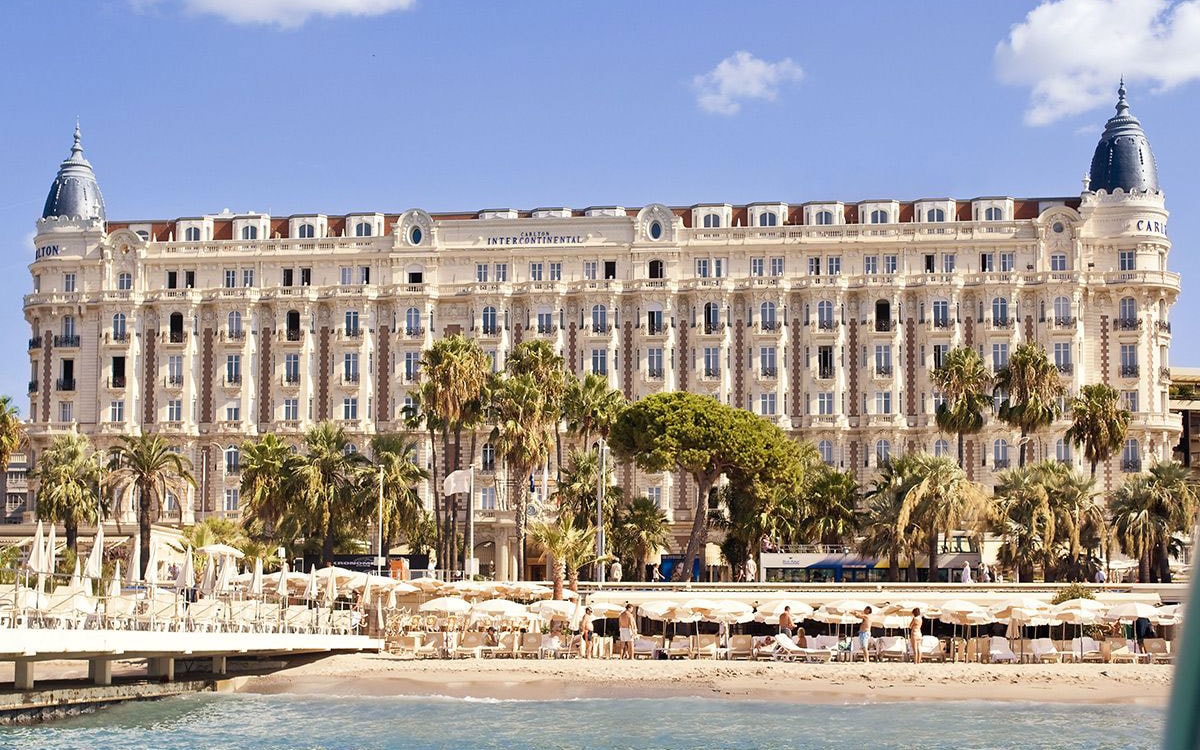 The InterContinental Carlton in Cannes is a luxury Hotel, constructed  in 1911 and situated  in Cannes. It was rated a National Historic Building by the French Government. The name of the Hotel means « City of the Free man » and evokes elegance.  The Belle Epoque style hotel was designed by Charles Dumas.  As a result, the Carlton Hotel became a key player and prestigious place to stay during the Cannes Film Festival. The prestigious hotspot has appeared in numerous Hollywood productions. 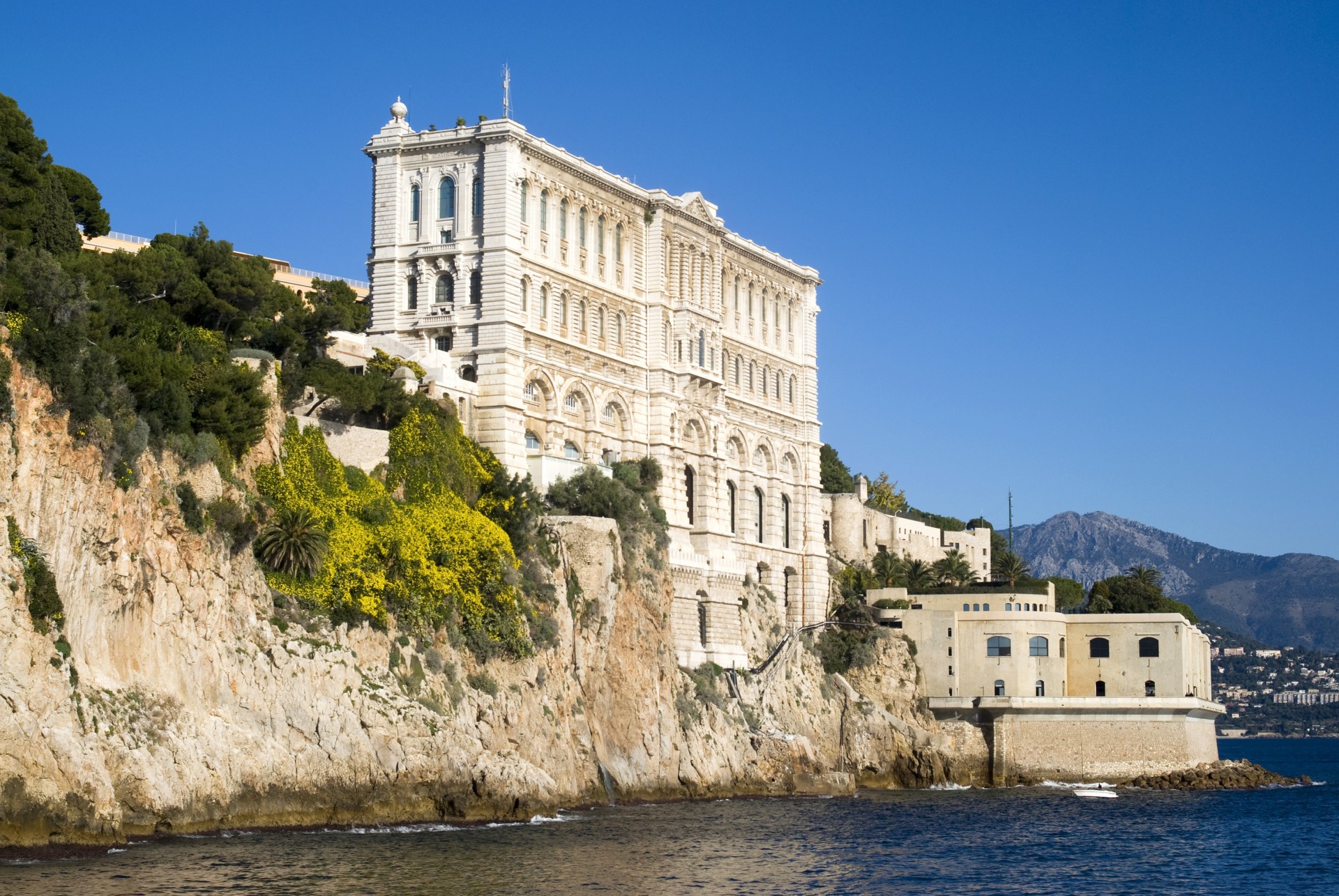 The Oceanographic Museum of Monaco is a building of important dimensions and style. This monumental example of highly charged Baroque Revival architecture has an impressive façade above the sea, towering over the sheer cliff face to a height of 85 meters. It took 11 years to build, using 100,000 tons of stone from La Turbie. As a result, the building is without doubt one of the most remarkable buildings in Monaco.  An aquarium in the basement of the museum presents a wide array of flora and fauna. Four thousand species of fish and over 200 families of invertebrates can be seen in the aquarium. Additionally, the aquarium features a presentation of Mediterranean and tropical marine ecosystems.To see more from our interior design French Riviera click HERE. Additionally, you can follow us on Instagram @luxoria_interiors. There you will find some previous work, current work mixed in with some inspirational work from other designers. On top of that there is the Luxoria Pinterest page. This chronicles our inspiration as well as collaborations. There you will find mood boards to inspire, lifestyle, fashion, interiors and design elements to browse. 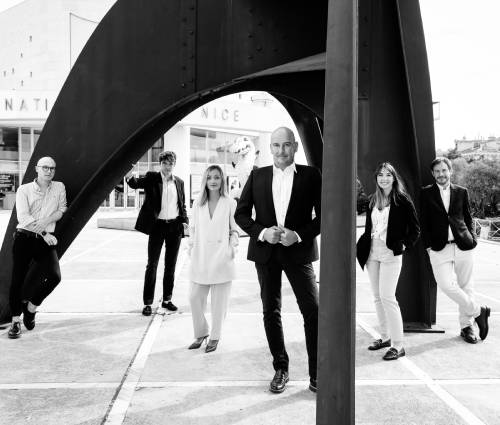